We feature articles on Jeep activities from Australia and regular articles from around the world.

You can read more about us here 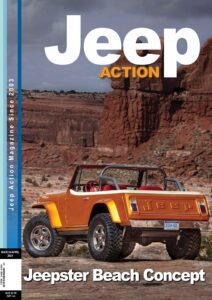 Welcome to your March April issue. So Camp Coffs has been and gone, what an epic weekend it was. And somehow, I ended up with the nickname “Big Ben” and the Editorial of the magazine will now be titled, “Airing Down”, why? well like Airing Down it’s important and functional, and I’ll try and keep it quick, moving on from……..read the full editorial 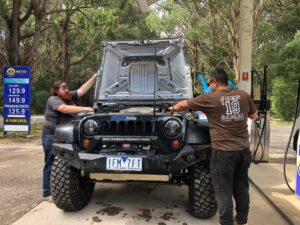 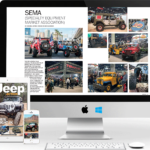 All eMags can be dowloaded for off line reading

Jeep Action Magazine is a bi monthly publication, dedicated to covering all things Jeep. Not all photos get printed so this is a great place to share

Couple of NZ Jeeps from the June 2007 Issue

Sand Dunes and plenty of fun on the beach with the

Having an awesome summer time beach adventure with

Got to say I enjoy driving this Gladiator, honestl